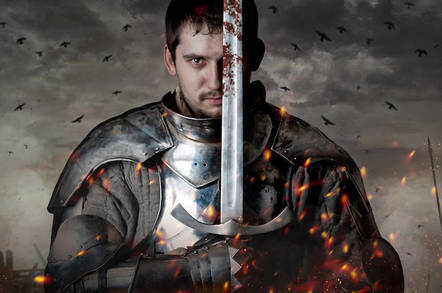 The Institute of Electrical and Electronics Engineers (IEEE) has joined the ranks of objectors to proposed law enforcement measures that would compromise access to strong cryptography.

The august engineering body went beyond merely opposing the popular understanding of what constitutes a “backdoor”, instead framing its opposition in terms of the broader expression“ exceptional access mechanisms”.

According to the statement the Institute issued this week, its reasoning is:

The IEEE does, however, acknowledge law enforcement requirements, and accepts that cleartext data on corporate servers should be available under warrant.

Likewise, and possibly controversially, the Institute listed “targeted exploits on individual machines” among the options it feels should be available to law enforcement, along with the less-worrying “forensic analysis of suspected computers, and compelling suspects to reveal keys or passwords.”

While none of this represents new thinking, it puts the IEEE firmly alongside individuals and organisations who have also criticised the idea that cryptography can be undermined without putting people at risk, en masse.

Meanwhile with much less fuss, Internet engineers have talked far less, issuing RFC 7258 and stating that “Pervasive Monitoring is an Attack”, That document has informed dozens of drafts and RFCs since, most designed to eventually make strong crypto ubiquitous. ®