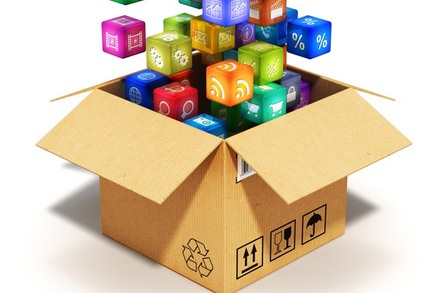 Kubernetes, the software container orchestration system, is expected to hit version 1.11 on Wednesday, bringing with it a handful of potentially useful enhancements.

Versioning provides a mechanism to automate the management of applications as they evolve instead of manually adapting custom extensions to accommodate version changes in client software.

In a phone interview with The Register, Derek Carr, senior principal software engineer and OpenShift architect at Red Hat, said the goal is to enhance Kubernetes to allow users to manage their extensions as they change over time.

"Just like the Kubernetes API evolves, extensions of the platform need to evolve," he said. "And the key mechanism to do so involves versioning."

The former helps systems like HorizontalPodAutoscaler and PodDisruptionBudget controllers communicate with clusters.

Contain yourselves: Kubernetes for Azure unleashed on world+dog

Pod priority and preemption features are also entering into beta. As the name suggest, pod priority allows Kubernetes users to set the scheduling priority of a pod – a group of containers on the same host – to be higher than other pods.

Carr explained that not all workloads running on a cluster are equal. "For many users, their clusters have a fixed node size or are capped at a certain cost profile," he said. "What pod priority lets you do is assign a relative rank between two pods."

The Kubernetes Scheduler uses the ranking to prioritize certain clusters or to preempt existing ones to make room for a more critical cluster.

Asked about the focus of recent Kubernetes work, Carr said there's been a lot of effort to make sure the orchestration software doesn't get in anyone's way.

"We want to unleash everyone else who wants to build around Kubernetes to do what they want to do," said Carr. ®