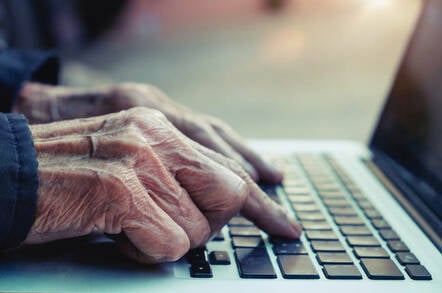 The generation of Britons who honed their skills on 8-bit micros can revisit a well-spent youth. The BBC has put 129 educational computer programmes online, many from the early 1980s.

"Is British industry falling behind in its use of silicon chip technology?" asked Bernard Falk in March 1980 – for example. It's part of the BBC's Computer Literacy Project Archive and includes 166 microcomputer programmes cleared for download. In all 2,509 programme clips have been made available.

Steve Furber, lead designer of the BBC Micro and the first Arm chip pointed out: "The BBC Micro not only gave folk access to a computer, but it also gave them easy access to its inner workings, something that has been lost with most of today's very sophisticated technology."

Your reporter recently found and cleared out a tea chest full of 8-bit manuals from this era from an attic – the original owner, now a very successful IT consultant, having been contacted (he didn't want them). They focused on learning to programme, with an emphasis on AI and LISP. Here is a sample. 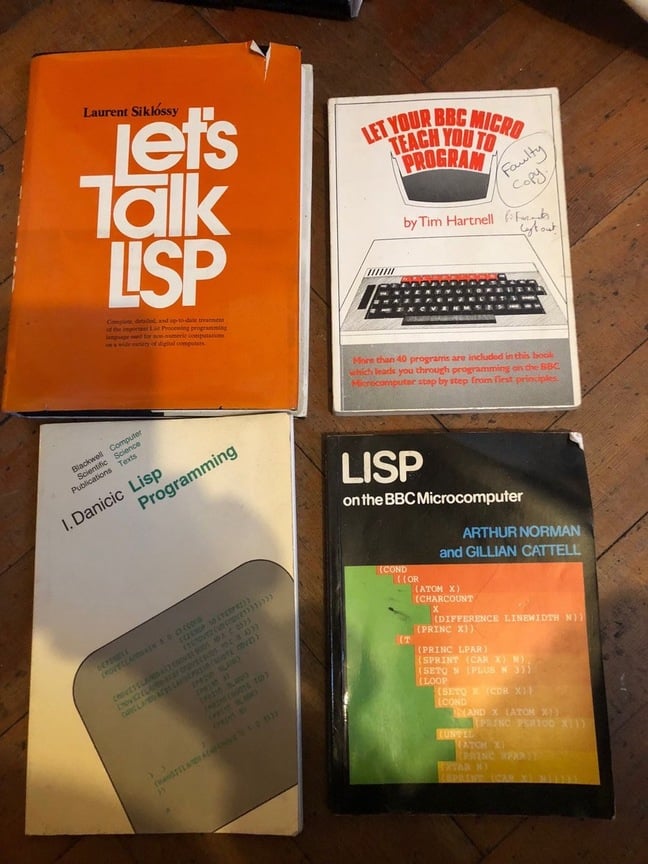 Despite computer publishing being a homegrown industry, the standard is very high, assuming a good level of intellectual curiosity in the reader. And the breadth covered is impressive. All the books – even the learn LISP books – cover graphics and audio programming, for example. You wouldn't just learn how the computer worked, but how to manipulate sound. That was possible in the 8-bit world, where a 150-page volume was all one needed before vast, sprawling and hairy frameworks absorbed all the learner's attention.

And that breadth of learning, more than anything, perhaps accounts for why the 8-bit generation became so accomplished. ®