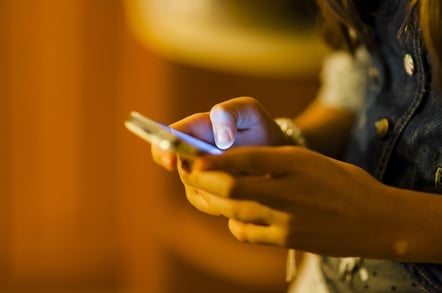 Chinese brands have been eyeing Western markets for some time, but in the UK customer inertia means many punters stick with what they know.

RootMetrics' consumer survey of UK mobile shows just how much.

More than half of the UK's big four mobile network customers have been with their carrier for two years or more.

O2 customers are the slowest to upgrade their phones, despite being the first to decouple the hire purchase of the phone from the airtime. O2's annual Refresh scheme is attractive to people who need the annual fix of new hardware – and O2 stocks a wider range than any of the big four.

Vodafone users were most likely to upgrade to last year's iPhones: 21 per cent have an X or an 8, compared to 15 per cent of Three customers. 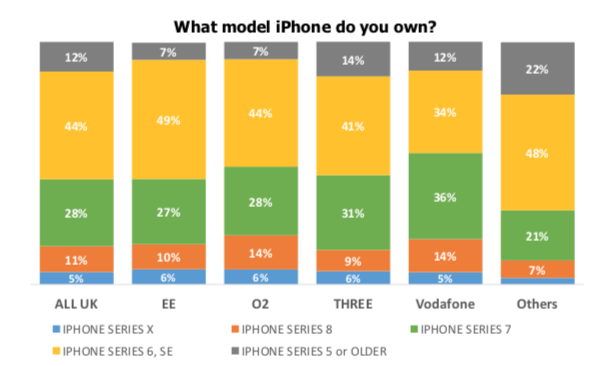 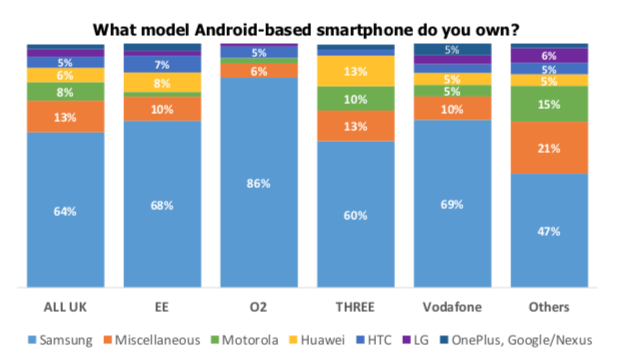 Samsung is most popular with O2 (86 per cent of O2 Android users have a Samsung) and least popular with Three customers (60 per cent), who opt for Huawei in greater numbers than any one of the big four (13 per cent).

Hutchison's Three backed Huawei early, and backed them strongly, and it's inked a deal to bring Xiaomi to Europe. That's borne fruit in Spain, but not yet in the UK.

Typically over 50 per cent of British respondents cite the internet as important.

So the answer to "what matters most to phone users?" depends who you ask. Or maybe how you ask it. ®