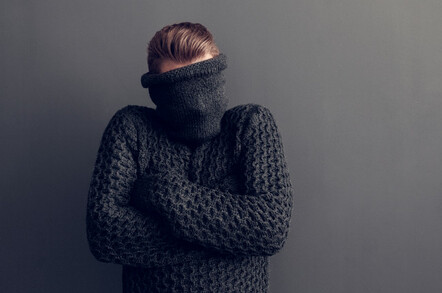 A resident of Cardiff, the Welsh capital, has launched a legal challenge over South Wales Police's use of facial recognition technology in public spaces – the first of its kind in the UK.

The force has used the controversial kit about 20 times since June 2017 – when it started a pilot during the Champions League finals week.

The legal challenge, brought by Ed Bridges and backed by human rights group Liberty, argues the use of facial recognition violates the public's rights to privacy and free expression.

Bridges believes that he has been scanned by the South Wales Police twice – once at an anti-arms protest and another time while in the city centre before Christmas. He plans to seek damages for violations of his rights under the European Convention on Human Rights and data protection laws.

"The police have used this intrusive technology throughout Cardiff with no warning, no explanation of how it works and no opportunity for us to consent," Bridges said. "They've used it on protesters and on shoppers. This sort of dystopian policing has no place in our city or any other."

A letter (PDF) sent to Matt Jukes, chief constable of the force, calls for an immediate end to the use of the technology. Bridges, who is crowdfunding his costs, plans on taking the case to court if the cops refuse.

The letter sets out the issues with the technology as Bridges see them. This includes the chilling effect it may have on public attendance of peaceful protests and problems with possible discrimination and inaccuracies.

A recent FoI campaign by Big Brother Watch found that the force's use of the technology had a false positive rate of 91 per cent, and that out of all its positive matches there were just 15 arrests.

The missive also expressed concern about oversight and governance of facial recognition in policing. As has been noted by MPs and campaigners, there is currently no legal framework, despite promises from the government to set this out in the long-awaited Biometrics Strategy.

Bridges has asked the force to respond by 25 June, and plans to issue his claim in early July.

South Wales Police confirmed to The Reg that it had received correspondence about the use of the technology and would respond in due course.

"The force has been very cognisant of concerns surrounding privacy and are confident that our approach is lawful and proportionate," it added. ®

* British slang for face, in case you were wondering...