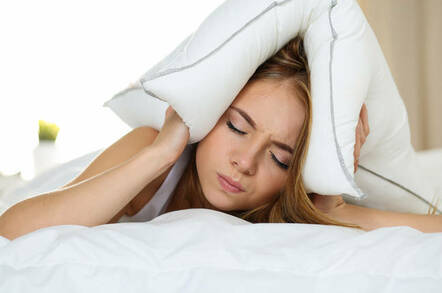 "Do not think your house is a hide-out, it is a telephone," complained Ted Hughes in his poem Do Not Pick Up The Telephone, and EE is helping bring that dystopian vision to life.

The mobile giant today launched a virtualised number service called Smartnumber, which can transfer calls intended for your primary mobile number to any compatible internet-connected device. Think of it as an operator-specific version of Apple's FaceTime, which will make every connected iDevice in your home (Watch, iPad, iPhone or Mac) "jar out a karate screech".

EE didn't put it quite like that, of course. MD of marketing Max Taylor called it "seamless connectivity", boasting that calls can easily be diverted between devices with one-click handover. So, for example, if you take a call on your laptop but need to leave the building, you can hand it off to your phone.

EE is still the only UK operator to support phone-free calls on the Apple Watch 3, which has a built-in eSIM. Smartnumber, however, builds on Wi-Fi Calling.

It works on Apple-only phones and computers for now, but in time any internet device with audio in and audio out will work, such as a TV. It currently requires Macs running 10.11 (from 2015) and recent iPhones, although Android support is promised "in due course".

It's undoubtedly a convenience if you don't want to miss a call. Less so if, like the late Poet Laureate, you do. ®