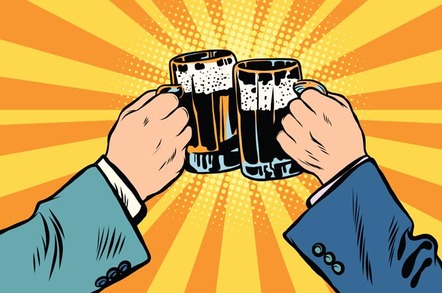 This follows a $90m C-round last year, taking the total raised, since it was founded in 2013, to $410m. The firm has bragged that this outpaces all other Series D enterprise software investments in the US over the last 18 months.

We're told over 200 new enterprise customers bought Cohesity products in the last two quarters. It claimed its annual revenues rose 600 per cent from 2016 to 2017.

The firm will use the cash for large-scale global expansion. CEO and founder Mohit Aron said: "Cohesity has built significant momentum and market share during the last 12 months and we are just getting started."

All of this suggests that this might be Cohesity's pre-IPO round. Give it 12 months more of growing fast, if it can, and then we might see an IPO in the second half of 2019 or 2020.

Aron blogged about the new round here. ®