Actually, it's about ethics in network concurrency 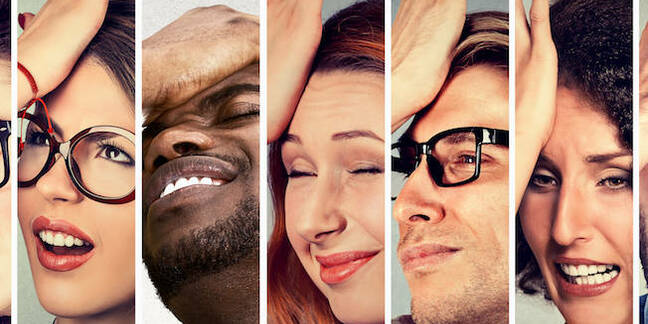 Bill Morrow, CEO of the nbn™, the company building Australia's National Broadband Network (NBN), has learned to Fear The Wrath Of Gamers.

Morrow angered gamers with comments to the Parliamentary Joint Committee on the NBN, which he on Monday he told that some “super users” on its fixed wireless services are downloading “terabytes” per month. The company is considering fair-use clause in contracts (as apply to its SkyMuster satellite services) or even traffic shaping to cope.

nbn™ has clarified that it wasn't “blaming” gamers for congestion on its wireless networks.

As an example of heavy users, Morrow included gamers, a remark that featured prominently in interpretations that he was “blaming” gamers, and that attracted predictable criticism from a sensitive community.

It seems it was all a misunderstanding: in its clarification, nbn™ explained that Morrow “didn't 'blame' online gamers for congestion on the fixed wireless network”, because the real culprit is “concurrency” (that is, too many users hitting the network at once with bandwidth-hungry applications. Like video streaming. Or gaming), “in addition to higher-than-expected take-up and consumption”.

Morrow had said as much during Monday's committee hearing, adding: “No-one designs a network to where everybody uses it at the same exact time”.

Morrow never said congestion was down to “gamers predominantly”, rather he identified them as the communit most likely to be impacted by a fair use policy:

“Mr Morrow said that to prevent heavy users from impacting the majority, their usage could potentially be shaped in the busy period and they could download as much as they want at other times. He was asked who those users were that might be affected and he responded 'it's gamers predominantly'.”

Also from the clarification: “Mr Morrow had already said that concurrency, not data consumption, was the major driver of congestion” (we'll leave it to readers to parse this).

So to be absolutely clear: lots of users hitting the network at the same time is causing congestion; heavy users could be shaped during peaks to help maintain network performance; shaping would affect “gamers predominantly”; but nbn™ is most surely not blaming gamers for the congestion.

Using your service as advertised? How dare you!