Whack some SSDs in your infrastructure and off you go 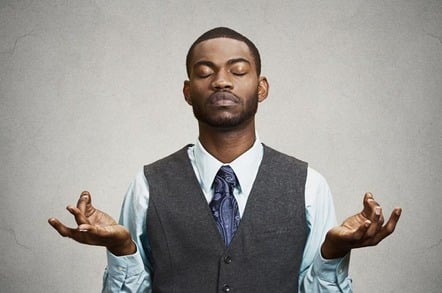 The idea is to dynamically provision server and storage resources to applications so they get the right amounts of compute and storage capacity and performance without any over or under-provisioning. It has claimed that at enterprise scale, this is more efficient than existing servers with either direct-attached or shared external arrays, or hyperconverged infrastructure systems like Dell EMC's VxRail.