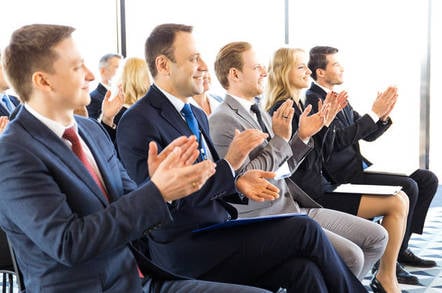 The UK's first 3G network is to stop selling 3G-only devices, a move it says demonstrates how whizzy, modern and farsighted it is.

Hutchison's Three was the first to launch 3G in spring 2003. But it was also the last of the four to roll out 4G in December 2013, three months after O2 and Vodafone, and over a year after EE splashed LTE into the airwaves.

At the time the newly merged T-Mobile/Orange network Everything Everywhere was touting 4G as "the communications equivalent of the change the jet engine made over steam", and charged a premium for speed. But Three was keen to point out that HSDPA+ was almost as fast as LTE, and could give customers more reliable performance, better voice calls, and their phones would have a longer battery life using 3G than 4G.

That was a decent argument, as I pointed out at the time. Even today customers value reliability.

But as with 2G and 3G, the network and handset technology matured, and it became a moot point. When Three dived into LTE it said it would not charge a premium. But Hutch continued to argue it had been dealt a shitty hand as EE walked off with the plumpest spectrum. Three only lost its final legal challenge to Ofcom in February.

But Hutch wants you to forget all that now.

"Removing 3G devices is a first for the UK and another industry-leading approach from Three, aimed at further enhancing the customer experience," the company said in a canned statement.

The move only really affects feature phones like the 3G version of Nokia's revived 3310. 4G devices that fall back to 3G will continue to be sold, of course. ®