UPnP joins the 'just turn it off on consumer devices, already' club

Before it amplifies DDoS attacks 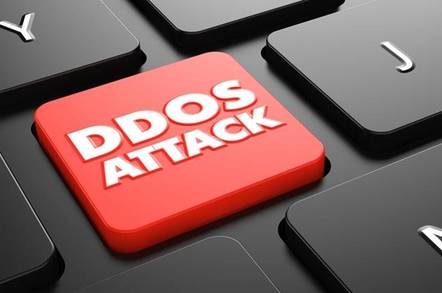 Universal Plug 'n' Play, that eternal feast of the black-hat, has been identified as helping to amplify denial-of-service attacks.

It's 2017, and UPnP is helping black-hats run banking malware

The company's Avishay Zawoznik, Johnathan Azaria, and Igal Zeifman wrote that while some of the attack packets came from familiar UDP ports, others were randomised.

In trying to replicate the behaviour, the three researchers concluded that attackers were using UPnP on badly-secured devices like routers (turn it off, people), and tried to replicate the attack.

That means an attacker can create a port forwarding rule that spoofs a victim's IP address – so a bunch of ill-secured routers can be sent a DNS request which they'll try to return to the victim, in the classic redirection DDoS attack.

The port forwarding lets an attacker use “evasive ports”, “enabling them to bypass commonplace scrubbing directives that identify amplification payloads by looking for source port data for blacklisting”, the post explained.

The lesson is simple: sysadmins and home users need to block UPnP from internet-facing access; and vendors making consumer-grade devices need to make that block the default setting. ®