Bigger and slightly faster, but not yet ready for mainstream

Intel has tuned its Optane gaming drives with the 905P upgrade on the 900P, broadly doubling capacity and slightly boosting topline performance.

Chipzilla has given the 905P 2.5-inch drive 480GB and the AIC version 960GB, using the same 3D XPoint media. It has also slapped twin blue LED edging lights on the AIC card – weird considering it's installed inside a case. The 905P is said to be optimised for fast application loading, RAID, and faster boot times. 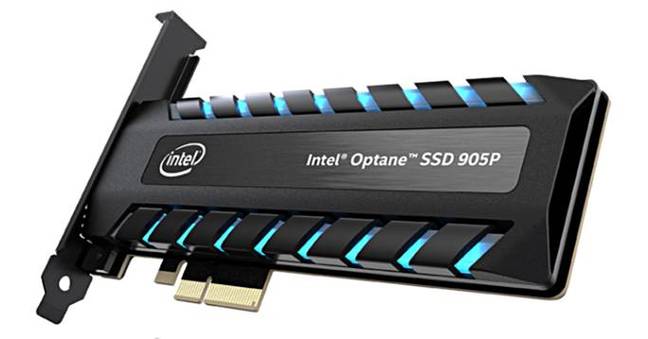 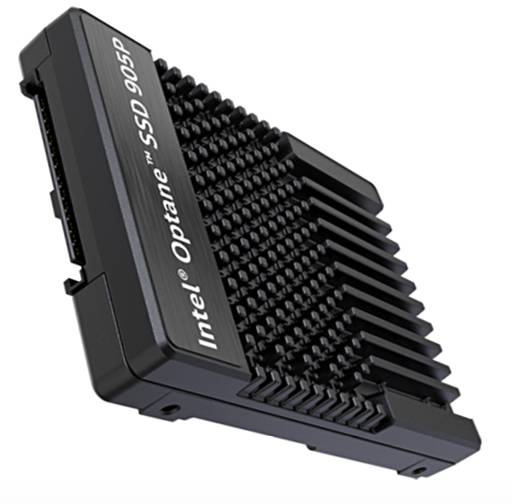 Samsung's Z-NAND-based and M.2/AIC format SZ985 outguns the 905P, offering 750,000/170,000 random read/write IOPS and 3.2GB/sec sequential read/write performance. But its latency is longer; random reads are 12-20μs and random writes 16μs. We haven't got a price for this drive as it looks like an OEM product.

Tom's Hardware has test results for the 905P showing it standing out compared to the 970 PRO and other drives with random reads and mixed read/write performance when the queue depth gets up to 4.

If you really need the Optane 905P's extra capacity and speed, and can afford it, then its worth it. Otherwise it's not yet ready for mainstream use because alternatives are cheaper and perform adequately.

The 905P will be included in some Dell systems shipping this week, and a version of the Akitio Node Lite, as a Thunderbolt 3-connected drive for macOS and Windows. 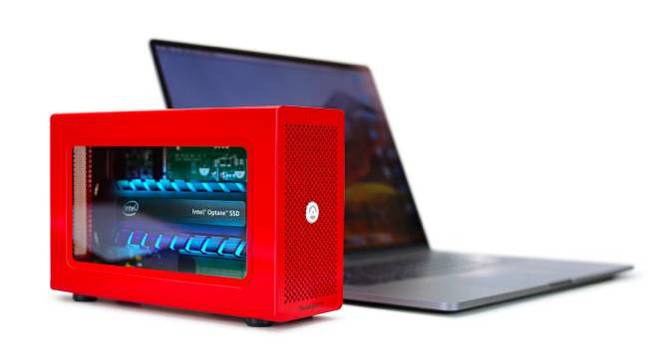 However, this portable Akitio system offers slower sequential performance – up to 2.2 GB/sec for both read and write – than if the 905P were fitted directly inside its host. The Thunderbolt link will also add latency. This Akitio product will be available for pre-order in June, with pricing info available then too.

Overall the 905P offers good capacity increases, and the lowest SSD latency, but its sequential performance isn't up with the leaders, nor is its top line random read IOPS figure. ®