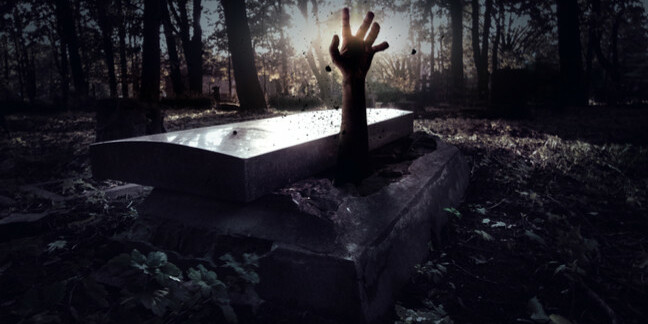 Few people remarked on it this week, but Apple has reversed the declining fortunes of the iPad, achieving modest growth for the fourth successive quarter in a market that continues to slide.

It's only a small increase, but any increase in the tablet business is unusual, as new IDC figures out today confirmed. For 13 consecutive quarters since 2014 Apple experienced year-on-year decline in iPad sales, with the December 2014 earnings confirming a 25 per cent drop. A year ago the iPad was declared "done"*.

Well, not so fast.

Apple sold 9.1 million iPads, claiming that half the buyers were new to the device. A year ago Apple didn't even mention them in its earnings press release. IDC confirmed that Apple continues to lead the category that generously includes detachable notebook computers. Huawei also increased its share. Lenovo sales held up but Amazon shipped only half as many Fire tablets as a year ago. The Fire was last updated almost a year ago in June – it runs Amazon's fork of Android, Fire OS.

Two things have helped Apple buck the trend: cheaper $329 iPads and an OS overhaul. Apple's most recent update brought some of the professional features down to the budget models – such as the $89 Pencil. (But it still has much to do if it wants to help beleaguered teachers.)

The next quarter should bring further interest, as this one does not include sales of the models launched in the education-focused update at the end of March. And Apple last updated the Mini in 2015. It uses the 2014 A8 chip found in the iPhone 6 and 6 Plus.

CEO Tim Cook also spent an unusually long segment of the introduction to the recent earnings call by talking up Apple successes in the enterprise. It's hard to imagine Steve Jobs saying:

At the time I advised: "If Apple wants to revive the tablet division, it could start taking those upscale creative types seriously: rethink the user interface, taking it beyond the simplistic design it's always had, and improve the wretched Apple keyboard." Funnily enough, that's just what it did.