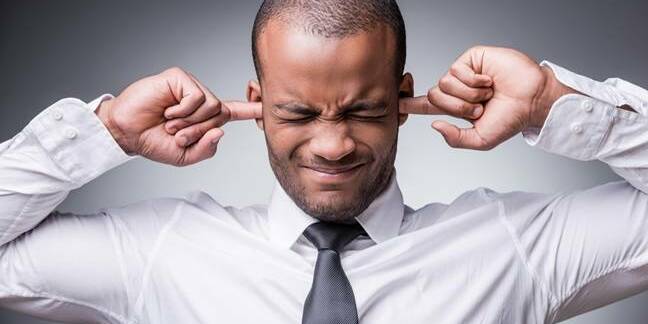 It's a bit rich when a fire prevention system designed to protect a data centre kills its servers, but that's what happened when inert gas was injected into a Nasdaq Digiplex bit barn in Sweden.

The gas release – on 18 April – caused a loud, high-pitched whistle, which resulted in vibrations destroying server disk drives, the servers crashing and the Nasdaq Nordic exchange going offline until 2pm local time. A backup system had to be brought into action by Nasdaq, which rents space at the Digiplex facility in Väsby, near Stockholm, with its own kit installed there.

Nasdaq had to import replacement servers.

The gas release was caused by an "errant fire extinguisher system" in the Nasdaq-rented module. It took some days for the root cause analysis people to find out that disk drives had crashed because of the gas release noise.

It's been known for some years that suppression system gas release sounds can damage disk drives as per an incident in Sydney four years ago. It's thought that differently designed release nozzles can avoid the disk-killing noise.

It is not known which make and type of disk drives were affected.

Digiplex said (PDF) its Väsby centre has fire protection with:

Kidde Fire Systems supplies the argonite system (PDF), which uses a combination of nitrogen and argon stored in high-pressure cylinders at 2900 PSI (200 bar), and is said to be "safe for personnel and equipment".

The cylinders have discharge nozzles through which gas flows when a fire or smoke is detected, and is intended to kill a fire within 60 seconds.

There was no mention in the documentation of any need to verify that the nozzle noise needs controlling to protect disk drives in the gas release area. ®