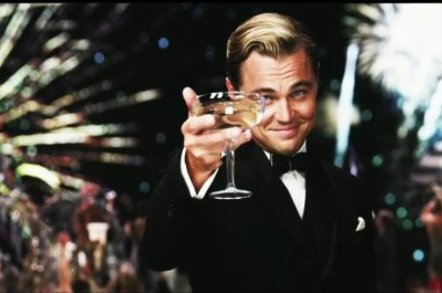 TSB's Spanish owner Sabadell has proudly boasted about the success of its IT integration - amid widespread chaos for customers in Britain still grappling with the fallout out of a botched systems upgrade.

Last weekend TSB was supposed to complete the move of its customers' data from Lloyds' IT systems. The bank split from Lloyds Banking Group in 2013 and was sold to Sabadell in 2015 for £1.7bn.

But the shift has caused on-going internet and mobile banking outages, as well failures of in-branch services, not to mention customers inadvertently accessing the accounts of other TSB users.

Now chair of the Treasury Select Committee, Nicky Morgan, is demanding urgent answers from the bank. "Potentially millions of customers could be affected by uncertainty and disruption. It simply isn't good enough to expose customers to IT failures, including delays in paying bills and an inability to access their own money," she said.

At least Sabadell seems pleased with its efforts, claiming last night that the digital platform Proteo4UK – based on Sabadell's Proteo platform – would integrate more than 5.4 million customers and provide greater operational simplicity.

Chairman of the bank Josep Oliu, said: "With this operation, Sabadell demonstrates its capacity of technological management not only in national but also international integrations. The new Proteo4UK platform is an excellent starting point for organic business growth and improved TSB efficiency."

The Register has asked TSB whether the Proteo4UK migration is related to the on-going outage problems, and in what way the migration “demonstrates its capacity of technological management not only in national but also international integration.”

I’ve just resurfaced after 48 hours with my teams who have been working as hard and fast as they can to get our services back up and running.

This isn't the level of service that we pride ourselves on providing, and isn't what our customers have come to expect from TSB, and for that I'm truly sorry.

"We're still seeing issues with access to our digital services. One of the steps we need to take to resolve this is to take our mobile app and online banking down for a few hours. We did this at around 10.30 this morning and we hope to be back up later this afternoon. We'll let [our] customers know as soon as it's available again.

TSB said 402 customers had access to some data they would not normally be shown on Sunday during a "20-minute window". ®