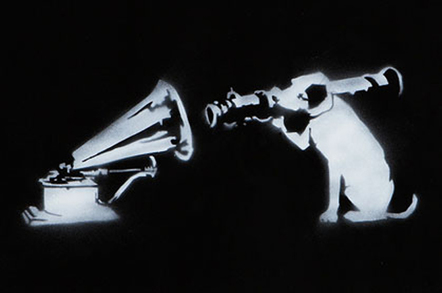 The European Commission is causing Apple more angst by probing its acquisition of Shazam.

Apple announced its intention to acquire the London-based music recognition pioneer for $400m in December.

In a note today the commission says it is opening an in-depth investigation into the music service because it is "concerned that the merger could reduce choice for users of music streaming services".

It's particularly bothered that "Apple would obtain access to commercially sensitive data about customers of its competitors for the provision of music streaming services in the EEA. Access to such data could allow Apple to directly target its competitors' customers and encourage them to switch to Apple Music."

The EC also wanted to probe whether Apple Music's rivals would be "harmed" if Apple decided to "discontinue referrals from the Shazam app to them" post acquisition.

Most assessments, the commission reminded us, do not pose competition problems "and are cleared after a routine review". The EC has 90 days to take a decision.

Shazam began under the name "2580" – the short code users dialled from their mobile to get music recognised – in 2002. But it successfully transitioned into the modern era to become one of the most popular apps on smartphones.

Apple has vowed to make its $216bn "cash pile" disappear* – and the European Commission is only too keen to help.

The commission has already fined Ireland $13bn for what it considers inadequate tax collection, declaring that the arrangement between Irish tax collectors and Cupertino amounted to illegal state aid. Brussels is taking Ireland to the European Court.

Nevertheless, Europe plans a supertax on giant Silicon Valley firms based on turnover – proving that you can actually point at things and tax them. Or try to. ®

In reality these are overseas investments rather than ready cash.