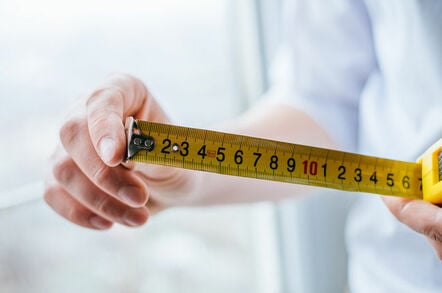 A study published by Nature this month suggests less is more when it comes to male genitals and species survival.

Sexual dimorphism – the differences between males and females – usually helps males attract mates. Peacocks are a good example of where a male expends a lot of energy producing plumage to catch the eye of a passing female.

However, this level of exertion may also put the survival of the species at risk if the environment changes.

The team noted that some species appeared repeatedly during the 20-million-year span while others vanished after a mere hundred thousand or so.

The common factor was the size and shape of the males, according to the study, "High male sexual investment as a driver of extinction in fossil ostracods". A male with a bigger shell to accommodate oversized sex organs would presumably produce more sperm and be irresistible to females seeking reproductive success.

"The genitals are really big in the male," said Hunt. "There's an estimate from one species where basically a third of the internal volume of the animal is the male reproductive parts. So it's not quite like humans."

Such gigantic genitals come at a high cost, and the team found that extinction rates were 10 times higher for species that had the highest level of male investment in reproduction compared to those that were less showy.

Hunt noted: "If you spend that energy growing your genitals to make lots of sperm, that's energy you can't keep in reserve to survive if there's a food shortage or something like that."

Bigger may be better in the short term, but in the long term a high level of dimorphism may actually be a useful factor in predicting a species' risk of extinction.

This may or may not be of some small comfort to those lacking confidence in the trouser department. ®