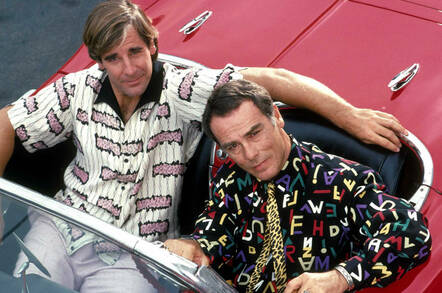 A team of physicists claim to have developed a guaranteed random number generator using photons and the laws of quantum mechanics.

Random numbers are used to secure communications, and a good random number generator is essential for strong encryption. But ensuring that the numbers are truly random is difficult.

Number generators are often spawned from mathematical formulas or devices that can be tampered with, or the output predicted. Researchers at the National Institute of Standards and Technology, a laboratory working as part of the US government's Department of Commerce, believe they have come up with a foolproof way to generate random numbers.

It starts with entangling a pair a photons. These are then sent to individual detectors separated by about 187 meters, where the polarization of the light is measured. The long distance means that the photons cannot interact with one another.

Since the photons are entangled, there is a strong correlation between both polarisation states. Peter Bierhorst, lead author of the study and NIST mathematician, explained to The Register that this property violates Bell’s inequalities, a proof that describes the unpredictable nature of quantum mechanics.

“The Bell test is designed to rule out 'local hidden variable theories' which posit that experimental outcomes are governed by pre-existing local attributes of particles being measured," he explained.

"If we rule out such a theory, then we have ruled out the possibility of pre-existing local attributes, and so measurement outcomes must in fact be due to randomness or unpredictability that is occurring at the time of measurement.”

The results are a bit mind-boggling and the paper published in Nature on Wednesday is not for the faint-hearted.

Next, the researchers converted the measurement signals into bits, with an equal chance of each photon being a 0 or 1. Over 55 million trials of the Bell test were ran, producing two bits each time. The researchers were able to extract 1,024 bits to create truly random strings of numbers.

“It's hard to guarantee that a given classical source is really unpredictable. Our quantum source and protocol is like a fail-safe. We're sure that no one can predict our numbers," Bierhorst said.

"Something like a coin flip may seem random, but its outcome could be predicted if one could see the exact path of the coin as it tumbles. Quantum randomness, on the other hand, is real randomness. We're very sure we're seeing quantum randomness because only a quantum system could produce these statistical correlations between our measurement choices and outcomes." ®