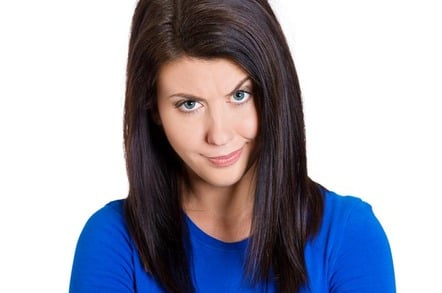 This is far more than the initial $100m reported in March. It's offering a total of 42.6 million Class A shares (including an over-allotment option for underwriters) priced between $14 and $16 each.

According to the amended S-1 filing with the US Securities and Exchange Commission, net proceeds at the $15 mid-point will generate up to $544.4m if the underwriters exercise their over-allotment option in full.

Pivotal Software does not intend to transfer any of this cash to Dell, and instead will use it for general corporate purposes and possible investments in or acquisitions of other companies.

The firm also has Class B stock, with each share entitled to 10 votes at AGMs, whereas the Class A Stock is rated at 1 vote/share. It is anticipated that Dell Technologies will own a majority of Class B Stock after the IPO – 175,514,272 shares – representing 95.9 per cent of the combined voting power of the Class A and B stock. It will be a so-called controlled company, with Dell deciding its future.

Pivotal's total funding is around $1.7bn – from EMC, VMware, Ford Motor co, and General Electric, not your typical VCs.