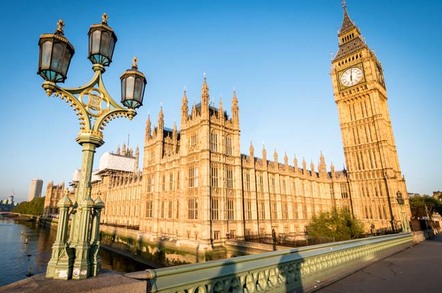 As the political handwringing about how to deal with the pesky internet reaches new heights, the House of Lords has launched an inquiry into the best way to regulate the web.

The probe, announced today by the Communications Committee, will ask how governments should deal with the problems thrown up by the internet and the services that run on it.

Although the internet “opens up new opportunities”, the committee said, it also “presents challenges”, like fake news, extremist content and the sale of personal data for the benefit of the tech oligopoly.

Pointing to concerns about filter bubbles, accountability and transparency over third-party access to data, and the influence it has on children, the committee asked how regulation should be approached.

It also pointed out that there is no single specific regulator for the internet in the UK; rather a number of statutory bodies that regulate different behaviours related to it.

The inquiry – which has been given the rather literary title of "The Internet: to regulate or not to regulate?" – will ask if, and how, the status quo needs to change to deal with the changing technology.

For instance, it asked if there need to be specific regulations for the internet, and if this is even possible, as well as how much should be left to self-governance by the providers.

The peers also want to investigate transparency, for instance about the algorithms platforms use and the information online platforms give to users about the use of their data.

In addition, the inquiry is set to look at the dominance of a small number of players, and the effect Brexit will have on internet regulation.