Gone in 60.121 seconds: Your guide to the pricey new gear Nvidia teased at its annual GPU fest

Yours if you can afford it... and wait long for the fabs to make the chips 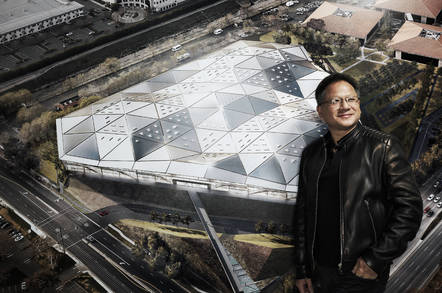 GTC Nvidia CEO Jensen Huang flaunted a bunch of stuff, from bigger boxes of graphics chips to robot simulators, at its 2018 GPU Technology Conference (GTC) in Silicon Valley on Tuesday.

Here's a quick summary of what went down, minus the fluff.

Of course, this is all subject to GPU availability. ®