It's not all about speed

Vodafone is the mobile network with the best ping rate, according to network performance sleuth Tutela.

Tutela doesn't measure call reliability or SMS failures, unlike GWS or RootMetrics. But it does do something very useful for evaluating real world network performance: giving us the jitter, packet loss and ping rates for each operator, over thousands of tests.

Vodafone again scores the most satisfactory (lowest) ping rate: the shortest round trip time for a packet. 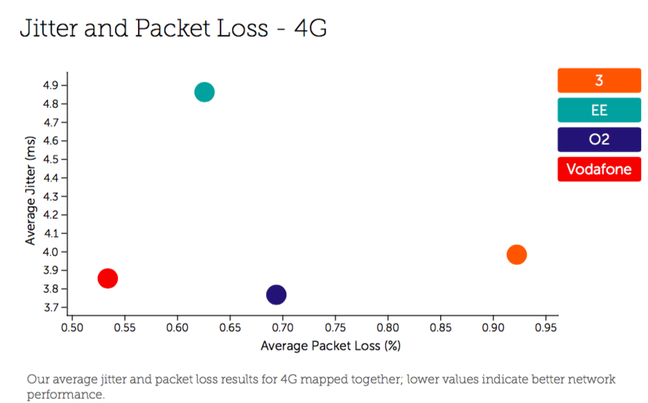 Device performance is largely down to the age of the device. 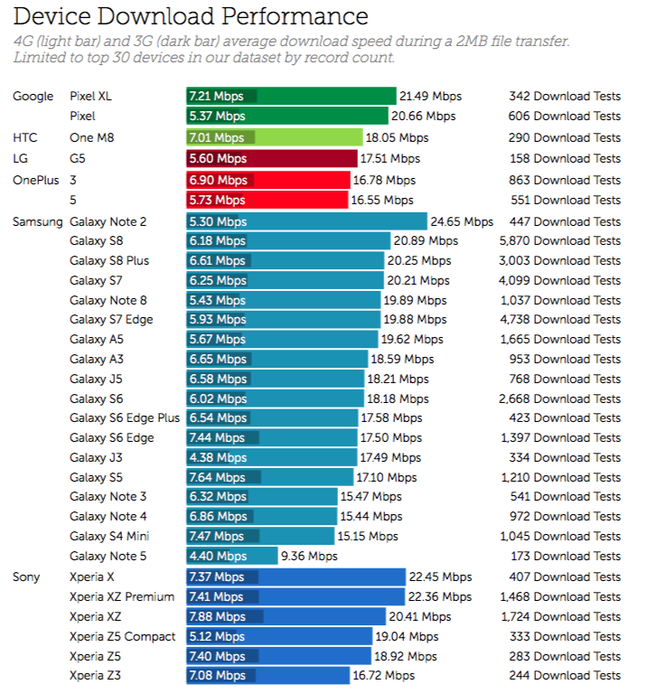 Meanwhile, if you're curious about how far behind the Android bleeding edge the UK market is, this may help: 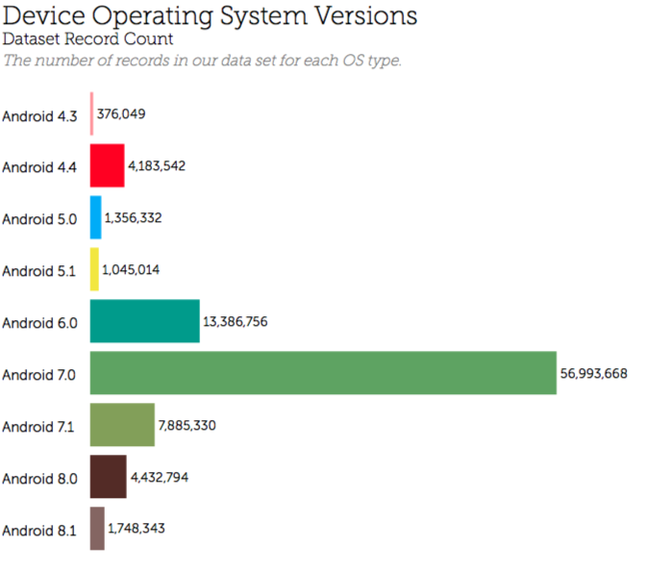 Tutela says it now excludes the TCP handshake phase of the connection, so speeds appear to have increased over last time: even though in the real world, they haven't necessarily improved.

You can find out more about the performance of operators in other markets on the Tutela blog. ®