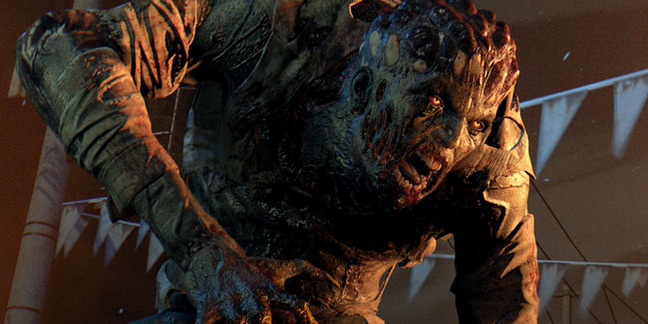 A US judge has opted to resurrect a case claiming BlackBerry illegally propped up its stock amidst the calamitous Z10 handset release.

Judge Colleen McMahon of the New York Southern District says the class action case against the smartphone firm can proceed thanks to evidence unearthed in a related trial, including news that the Z10 was being returned by buyers faster than it could be sold.

The original class action suit, filed on behalf of shareholders, claims BlackBerry violated federal securities laws in 2013 when they allegedly concealed figures showing that the Z10 handset was a flop.

The complaint had faced dismissal, until a case against one of the retailers who sold the Z10 turned up new evidence.

That case, charging former Wireless Zone exec James Dunham with selling confidential financial data, unearthed new figures that indicated the Z10 was not only a flop in the US market, but had achieved the dubious honor of actually being returned at a faster rate than it was selling.

In the case, Dunham admitted to providing data from his companies stores that was used as the basis for the Detwiler Report, an investment document that made the claim the Z10 was being dumped at a higher rate than it was selling.

"[W]e believe key retail partners have seen a significant increase in Z10 returns to the point where, in several cases, returns are now exceeding sales, a phenomenon we have never seen before," the report states.

The new information from the Dunham case makes it harder for BlackBerry to deny the claims in the report, and has convinced Judge McMahon that the case should be allowed to proceed, stating "these are arguments better left for summary judgment, and the Court does not address their merits at the motion to dismiss stage."

The next hearing in the case is set for April 6.

BlackBerry did not respond to a request for comment on the matter. ®