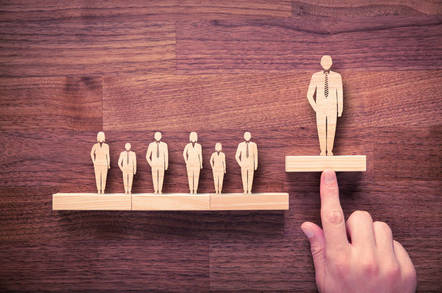 Troubled all-flasher Tintri has found a new CEO, just a week after it revealed it was looking for one.

Tom Barton was appointed last night to assume the role from April 2. Chairman and then-CEO Ken Klein confirmed that a search was under way earlier this month and that he would step down when a candidate had been unearthed.

He also said Tintri was looking at strategic options, leading analysts to suggest it was a takeout candidate looking to be acquired. 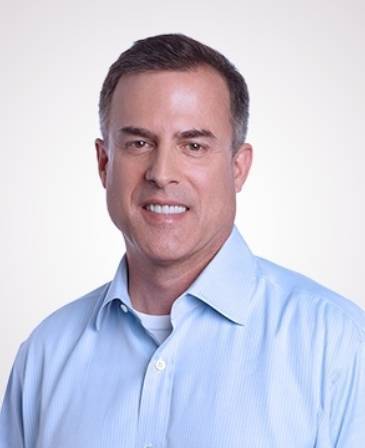 "Tom has a track record of growing companies with highly differentiated technology. At Tintri he will be able to draw on his deep data centre experience to focus our go-to-market approach, cultivate key talent and align the organisation around the markets where it leads."

Barton added: "The company needs to execute to expand its footprint with existing customers and land in new accounts. I look forward to working with the company to expand our reach."

Ken Klein said he would step down when a new CEO was appointed. Has he? A Tintri spokesperson told The Register: "No comment." Yes, just those two words. Perhaps departure term negotiations are ongoing. ®