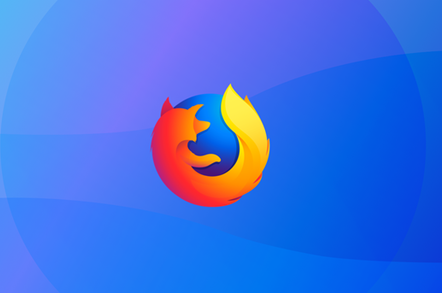 The Mozilla Foundation has released a Firefox for Enterprise with sysadmin controls to manage deployment. F4E arrives in beta form today.

Firefox hooks into Windows Group Policy editor but will also include hooks for Linux and Mac. Organisations interested can apply here and BOFHs find more technical information in this recent note.

Mozilla also released the latest Desktop edition of its Quantum browser, and updated the version for Amazon Fire TV.