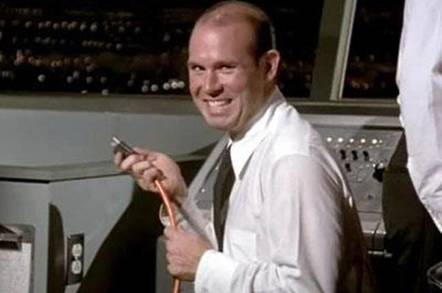 The famed politeness of Canadians was put to the test on Monday after the nation's largest airline suffered a massive computer outage, leaving travelers stranded.

The outage occurred during the Monday morning rush hour and left staff unable to check-in passengers or their luggage, and communications with the airline's call centers were reportedly disrupted. Only Canadian airports appear to have been affected, but the knock-on effects are likely to hit international travelers with the airline too.

My first hand-written boarding pass ever (at least that I remember). Air Canada's systems are down for the last 90 minutes so expect cascading flight delays today #aircanada #travel #canada pic.twitter.com/aMBxiwpuie

Vancouver and Calgary International Airports all reported widespread delays and passengers formed long lines as they tried to get on board aircraft. After around three hours, Air Canada issued an apology and said that things were on the mend.

When @aircanada has a meltdown. At least 2000 people in the lineup in Montreal. pic.twitter.com/Yy5OKhZP0D

"The computer and telecommunications issues affecting our operations have been resolved and we apologize for any inconvenience this situation has caused. We appreciate our customers' patience and we have arranged additional staffing to get our customers on their way as soon as possible," said Benjamin Smith, president of passenger airlines at Air Canada said in a statement.

People hoping to fly on the airline are advised to check the status of their flights online. The company is waiving fees for those looking to change their flights "on a space available basis." ®