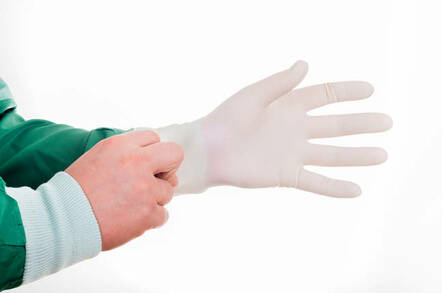 An inquiry into The Co-operative Bank's financial collapse is to open four years after it was first announced by former UK chancellor George Osborne.

The Treasury today directed financial regulator Prudential Regulation Authority (PRA) to conduct a review into how the bank was regulated between 2008 and 2013, before a £1.5bn capital hole emerged in its books as a result of bad loans.

The inquiry will look at the impact of IT on its operations, specifically whether the regulator was made aware by Co-op Bank of the change in the accounting treatment of the cost of replacing its IT platform in 2010. And if it was, whether it should "have acted to postpone the effect of the IT programme on the Co-op Bank's capital position".

Following its collapse in 2013, part of the turnaround efforts for Co-op included throwing £500m at overhauling its creaking IT infrastructure after years of "under-investment".

In 2015 the FCA and PRA said they were closely supervising the firm as it worked towards restoring its technology compliance.

The FCA informed Co-op that its technology issues constitute a breach of its Threshold Conditions, which include an outline of the minimum standards for technology. That issue centred around its lack of a proven end-to-end disaster recovery capability.

In a statement, she said: "The launch of the independent inquiry into Co-op Bank – more than four years after it was announced – is welcome; but it is hugely overdue.

"Although much has changed since the events in question, a forensic examination of the circumstances of Co-op Bank's failure will no doubt yield important lessons for the financial regulators."

Mark Zelmer, previously a senior official at the Bank of Canada and the International Monetary Fund (IMF), will lead the investigation. ®