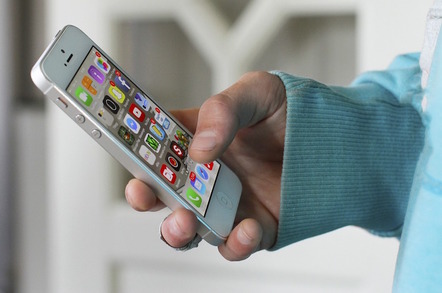 Ofcom has given all four UK mobile operators the go-ahead to bid in the forthcoming 4G and 5G auction, as well as Hull-based fixed wireless ISP Connexin and Airspan Spectrum Holdings, a subsidiary of US outfit Airspan.

Spectrum in two bands will be made available through the auction process, which Ofcom expects to start in late March.

Both Three and O2 are expected to make a grab for more spectrum, having the smallest sliver of just 15 and 14 per cent respectively.

Ofcom has slapped 255MHz on the "immediately useable" spectrum that any one operator can hold as a result of the auction, which means BT/EE will not be able to bid for spectrum in the 2.3GHz band – as it currently holds a 42 per cent share.

It has also placed a cap of 340MHz on the overall amount of mobile spectrum a single operator can hold as a result of the auction.

This cap amounts to 37 per cent of all the mobile spectrum expected to be useable in 2020, which includes the spectrum available in the next auction of the 700MHz band expected in 2018/19.

The auction plans had been subject to legal challenge by both Three and BT/EE. The High Court rejected these claims in December, with the Court of Appeal refusing Three permission to appeal that decision on Valentine's Day.

Philip Marnick, Ofcom's spectrum group director, said: "We're pressing ahead with the auction to make these airwaves available as quickly as possible.

"This will benefit today's mobile users by providing more capacity for mobile broadband use. It will also pave the way for 5G, allowing operators to launch the next generation of mobile technology."

Ofcom is expected to publish a final list of bidders in the coming weeks. ®