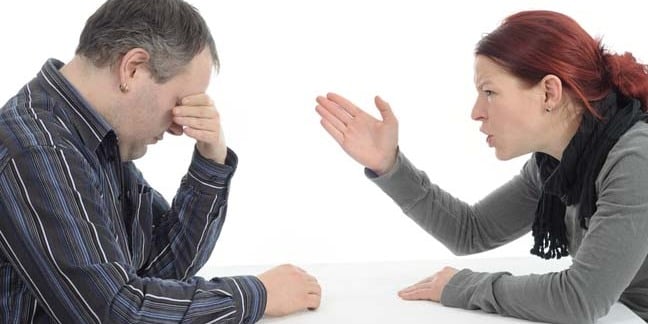 Qualcomm has urged chip-slinger Broadcom to return to the negotiating table with a better deal than the $117bn on offer.

In a letter dated February 26, Dr Paul Jacobs, chairman of Qualcomm's board, asked Hock Tan, CEO of Singapore-based Broadcom, to reconsider the lowered offer made for the Snapdragon designer.

In an increasingly bitter takeover battle, Broadcom cut the amount it was prepared to pay per share from $82 to $79, pointing the finger at Qualcomm's acquisition of Dutch semiconductor maker NXP earlier in the week.

The guts of the letter state that following "substantial and thorough analysis" $79 per share is, er, not enough.

The Qualcomm board cites the drive for 5G adoption as one of several factors boosting its value as well, of course, as the snaffling of NXP.

The letter concludes with a request from the San Diego-based outfit to conduct due diligence, sign NDAs and, yes, discuss the price. Again.

The impending March 6 annual meeting of Qualcomm stockholders is likely weighing a little on the board's collective mind.