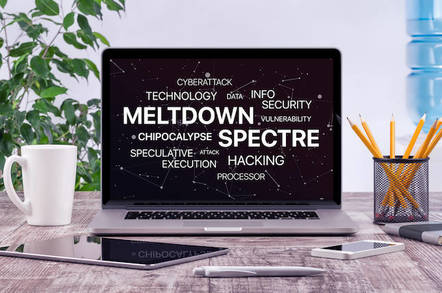 OpenBSD's Meltdown patch has landed, in the form of a Version 11 code update that separates user memory pages from the kernel's – pretty much the same approach as was taken in the Linux kernel.

A few days after the Meltdown/Spectre bugs emerged in January, OpenBSD's Phillip Guenther responded to user concerns with a post saying the operating system's developers were working out what to do.

That explanation is somewhat obscure to non-developers, but there's a more readable discussion of what the project's developers had in mind from January, here.

Part of the OpenBSD solution used the approach employed by Matthew Dillon in his DragonFly BSD – the per-CPU page layout aspect.

It'll take testing for OpenBSD users to confirm the performance impact of the fix.

Gunther's commit note says the aim was to implement the fix “with only the minimum of kernel code and data required for the transitions to/from the kernel (still marked as supervisor-only, of course)”.

However, Gregg reckoned that skilled sysadmins would be able to tune their systems to cope; the same, we hope, will be true for OpenBSD. ®