You still need two Google apps to do everything, though 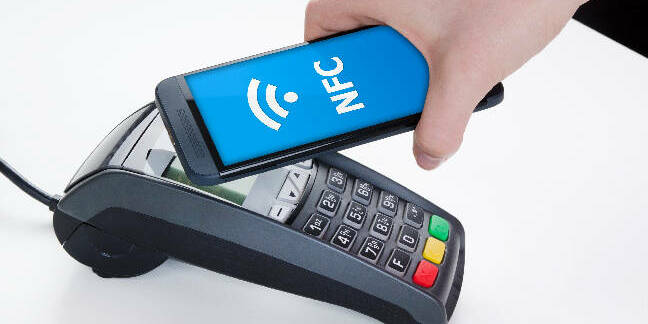 “Android Pay” is no more, as Google attempts to unify its disparate transaction options under one brand. The redesigned, rebranded Google Pay app – which supersedes Android Pay – is already in the Google Play Store.

Google has folded some of the functionality from its wallet app (creatively named, er, Google Wallet) into its payment app, so the new Google Pay app now hosts both credit and debit cards, as well as loyalty cards and vouchers. But Google Pay does not do everything Google Wallet used to do – or at least, not yet.

Wallet allowed you to fling money to other Google Wallet users, but that feature has yet to find its way into the new Google Pay. Google has renamed the old Wallet as Google Pay Send. It may stick around "for a few months", which is how long Google reckons it will take to fold P2P payments into Google Pay.

Google has plans to extend payment to its Chrome browser. Apple added Apple Pay to its macOS operating system in 2016 – although it requires a connected iPhone or Apple Watch.

Samsung Pay, which uses technology developed by its LoopPlay, has a feature neither of its main rivals can boast, as it can act as a passive magnetic reader. This means it can act as an Oyster card without being woken up. But Samsung has yet to gather support from banks. Nine months on from its UK launch, it still isn’t supported by Lloyds, Natwest or Barclays, for example.