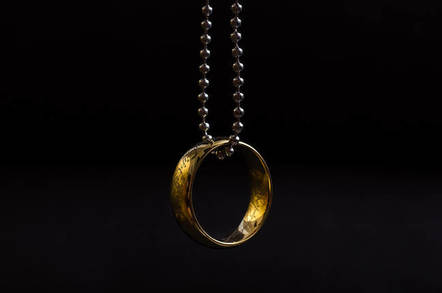 Today, both have their own standards, which is a pain for organisations like banks that follow rules set by both organisations. The overlapping standards also make life hard for assessors who may consider an organisation's PCI compliance is not in order if they adhere to the X9 rules.

The Register imagines a few readers don't enjoy having to figure out how to get the two standards running alongside each other.

Hence the decision to consolidate the PCI PIN Security Standard and the X9 TR39 PIN Standard.

The PCI SSC will emerge as the boss of PIN standards, but the new rules will be figured out by a new "PCI PIN Assessment Working Group" comprising representatives from both standards organisations plus folk from payment companies

There's no word on when the single consolidated standard will land, but the two organisations clearly want to get this done sooner rather than later. ®

First word on how card security for containers, VDI, SDN and web apps