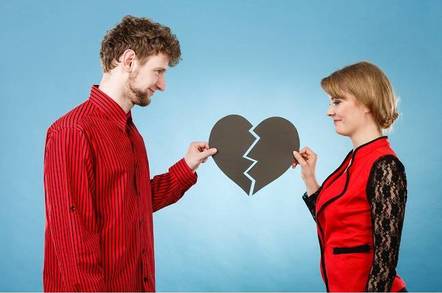 Uber and Google-owned self-driving car biz Waymo have reached a settlement in the infamous lawsuit between the two.

The case is reportedly being dismissed with prejudice, according to local reporters in the San Francisco court where the case is being heard. That means the case cannot be reopened later on if one side changes its mind.

I want to express regret for the actions that have caused me to write this letter.

To our friends at Alphabet: we are partners, you are an important investor in Uber, and we share a deep belief in the power of technology to change people's lives for the better. Of course, we are also competitors. And while we won't agree on everything going forward, we agree that Uber's acquisition of Otto could and should have been handled differently...

The prospect that a couple of Waymo employees may have inappropriately solicited others to join Otto, and that they may have potentially left with Google files in their possession, in retrospect, raised some hard questions. To be clear, while we do not believe that any trade secrets made their way from Waymo to Uber, nor do we believe that Uber has used any of Waymo's proprietary information in its self-driving technology, we are taking steps with Waymo to ensure our Lidar and software represents just our good work.

The case centred on Uber's hire of former Waymo software developer Anthony Levandowski. The latter was accused of lifting trade secrets from Google for the company he started after he left Google, Ottomotto. That company was later bought by Uber.

The trial hearing had started at the beginning of this week after Uber failed to avoid a contested hearing in 2017. The case has been active for a year.

Various explosive and occasionally less-than-believable claims were made in filings to the court.

Google Waymo had not made a public comment on the settlement at the time of writing. ®

A spokesperson for Waymo has been in touch to say:

We have reached an agreement with Uber that we believe will protect Waymo’s intellectual property now and into the future. We are committed to working with Uber to make sure that each company develops its own technology. This includes an agreement to ensure that any Waymo confidential information is not being incorporated in Uber Advanced Technologies Group hardware and software. We have always believed competition should be fueled by innovation in the labs and on the roads and we look forward to bringing fully self-driving cars to the world.

You can find more details over here.