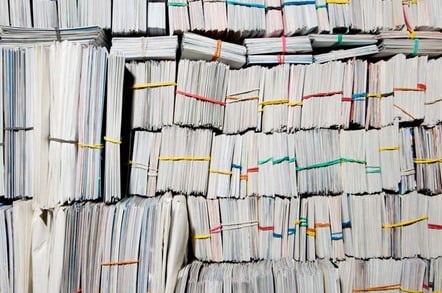 HPE has taken on Dell and the white boxers in the desktop and tower server space with promises of special, low-priced deals and faster ships.

It has a new range of entry-level bundles of tower servers, software and Pointnext services from channel partners.

These are intended to increase the partner sales cycle, improve attach selling, and simplify the number of SKUs they have to work with for configuring SMB kit.

The scheme is based around a simplified set of ProLiant Gen 10 tower servers:

HPE told us this simplification means "special low pricing "- customers can buy or subscribe - and quick shipping as the products are always in stock and ready to ship from its partners. That means next day or maybe even the same day if the order gets in early enough, it claimed.

Customers may be able to trade in existing kit for cash-back deals.

Being HPE, the offers have different branding around the world:

If HPE's cost of sales go down and unit ship numbers go up then it should benefit at the expense of Dell and white box server shippers. Individual offer configuration details will be made available to partners in the near future.