Can't login to Skype? You're not alone. Chat app's been a bit crap for five days now

Something something two-factor authentication – Microsoft 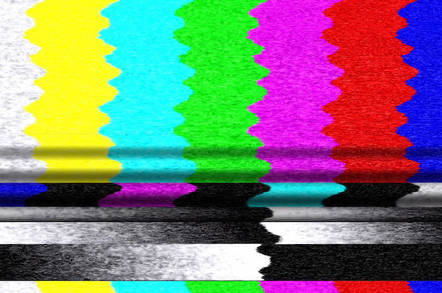 A bunch of Skype users are unhappy that they're been unable to sign into the VoIP service for several days.

The yakkity-yak app has fallen flat since January 24, leaving a number of punters with two-factor authentication enabled unable to get back into the software after signing out.

"Skype users who are signed in are not affected," Reg reader C. F. Heyns told us today. "Anyone signing out has almost no chance of getting back in."

By the way the login on the skype website is also broken: https://t.co/SUiLVnHycf => Sign in -> My Account
I get first some 3xx redirects and then a timeout on the page "/login.srf?wa=wsignin1.0&rpsnv=13..." on the "login . live . com" server.
Can you help @SkypeSupport ? pic.twitter.com/Q1J69UuSXP

Our tipster noted that using web.skype.com to log into the service is one possible workaround.

Microsoft acknowledged on its Skype status page that there is a gremlin in its code. The Redmond giant would not say when it expects to resolve the problem, though. Right now, there is "limited service" available, we're told – by that the app's team means there is a limited ability to login – but no other problems are noted.

"Some users might be experiencing problems when signing in to Skype," a Skype support page admitted. "There might be error messages about connection issues or incorrect credentials."

Microsoft's spokespeople were similarly vague when pressed for comment, but alleged the problem is limited to a small number of customers.

"We’re working to resolve a two-factor authentication issue for a small number of people," a Microsoft rep told The Register. "In the meantime, users can find a workaround and status updates at support.skype.com."

It's funny that Microsoft says this two-factor authentication cockup affects a "small" number of people – generally only a small number of netizens bother with two-step verification.

Microsoft has been working to better integrate Skype into its product lineup in recent months, bundling the VoIP app with its Cortana virtual assistant and trying out Signal for some encrypted communications.