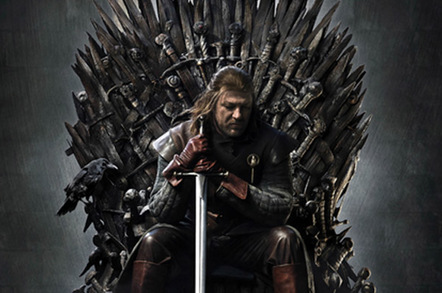 Brit broadcaster Sky has signaled the end of the satellite dish with plans to make all its channels and content available online.

In its half-year results, the pay-TV and broadband business said it will launch Sky without a satellite dish and stream all its channels and on-demand content over IP.

"This is a major development for Sky that will open up headroom in existing markets, improve our cost to serve for some customer segments, and offer a future way to take Sky into new markets," said the business. It will launch first in Italy before taking it to Austria and then across other "key markets".

During the half-year, the firm reported like-for-like revenue up 5 per cent to £6.7bn, with pre-tax profits up £106m to £448m compared with the same period the year before.

This week the UK's competition regulator provisionally ruled that Rupert Murdoch's 21st Century Fox should not be allowed to proceed with its proposed £11.7bn takeover of Sky due to concerns of media plurality.

Jeremy Darroch, group chief exec of Sky, said that in the UK and Ireland Sky's premium package Q is now in 2 million homes.

He said: "Looking ahead, we expect the consumer environment to remain challenging, however we remain confident in our strategy and our ability to execute our plans."

In the last six months the business increased its number of telly customers by 365,000 to 22.9 million, and has increased the number of customers to its O2-based Sky Mobile platform to 335,000.

The firm did not break out its broadband figures, but said its fibre (FTTC) penetration has increased to 33 per cent of its UK broadband base, up 21 per cent on last year. ®