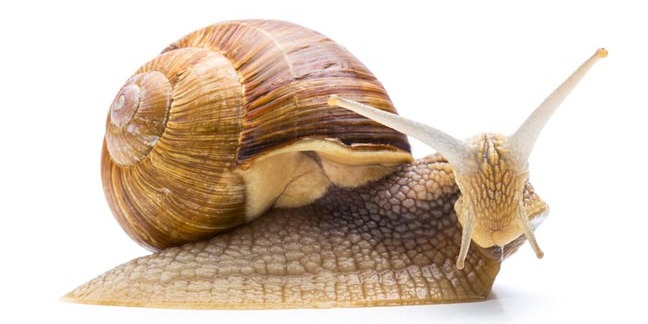 The European Commission has admitted readiness for incoming data protection rules is very varied across the bloc, with just two countries having adapted their national laws.

With just four months to go before the General Data Protection Regulation comes into effect, the Commission has pushed out a mass of information, online tools and guidance on the law.

It has also issued the European Parliament and the Council with an update on progress (PDF), which urges member states to “intensify” work on GDPR, revealing concerns about awareness among businesses and citizens.

“There is in particular a need to step up awareness and accompany compliance efforts for SMEs,” the Commission said. This echoes the results of a UK government survey published yesterday, which found only about half of businesses with less than 50 people had heard of the regulation.

The Commission also noted that “preparations are progressing at various speeds across member states”, especially around efforts to ensure their national laws fall in line with the GDPR.

Because, although the GDPR is directly applicable across the bloc, countries have to update national legislation - they can’t just reproduce the text of the GDPR word for word in national law - as well as setting their own derogations from the law in certain areas.

However, the Commission said that so far only two countries have adopted the relevant national legislation - the goody two-shoes being Austria and Germany - and urged the other 26 to get their acts together.

The carrot offered by the Commission is that member states should give organisations in their nation enough time to make sure they know what rules to comply with.

The stick is that the Commission “will make use of all the tools it has at its disposal, including recourse to the infringement procedure”, against member states that “do not take the necessary actions […or] are late in taking them”.

Member states should also make sure that they have set up national data protection authorities, and that these bodies have the "necessary financial and human resources to guarantee their independence and efficiency".

In a bid to chivvy the member states along, the Commission has launched a dedicated webpage (or “online guidance toolkit”) with information for businesses and citizens, and is offering some financial support to member states.

According to the International Association of Privacy Professionals, the justice commissioner’s head of cabinet, Renate Nikolay, has promised targeted outreach to SMEs in member-states with “large-scale lack of awareness”.

The IAPP reported that Nikolay told a conference in Brussels: "It’s not that homogenous in the EU yet. In some member states, the awareness for data protection is much more developed than in other member states."

Commissioners are expected to go on a GDPR-awareness campaign trail around some of the newer states, including Croatia, Bulgaria and the Czech Republic.

The Commission also promised in its note to Parliament and Council that it would review application of the regulation in May 2019, with a full evaluation report due a year later. ®