UKSA and CNES buddy up on climate science, Mars missions 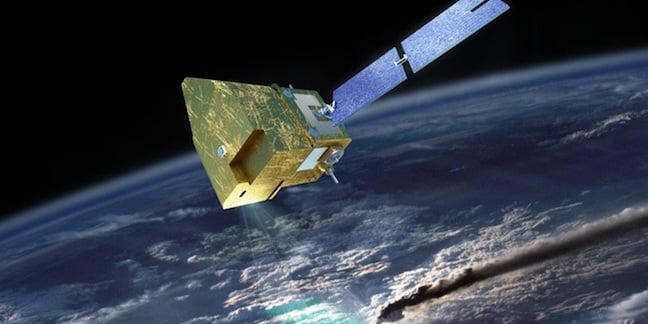 The British and French space agencies have agreed to team up on more missions together.

In a week full of Anglo-French announcements, such as a proposed bridge across the channel and a holiday to Blighty for the Bayeux Tapestry, the UK Space Agency and the Centre national d'études spatiales inked the deal yesterday at Sandhurst, promising to extend their current partnership for new projects.

These will include work on climate science and space systems in support of the implementation of a Space Climate Observatory (SCO); Mars exploration, for technology developments in autonomous navigation of the ExoMars mission rover; and the nurturing of "space hubs" and ecosystems, to aid in supporting relief efforts after natural disasters.

The two agencies have already been working together since the Brize Norton agreement, a deal committing the UK and France to jointly work on defence projects in 2014.

In a joint statement, UKSA's director of international Alice Bunn said: "The UK and France play leading roles in global efforts to explore the solar system and use satellite technologies to improve life on Earth.

"We want to build on the successful history of close collaboration for the benefit of both our nations."

CNES president Jean-Yves Le Gall said: "Since the signature of the Brize Norton framework arrangement, space cooperation between France and the United Kingdom has gone from strength to strength. The statement signed today is set to consolidate and extend our collaboration."®