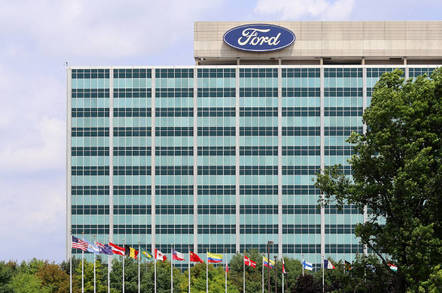 American auto enormity Ford will increase its investment in electric vehicles to $11bn (£7.97bn) in the next five years, it announced yesterday at the North American International Auto Show.

With its planned doubling of expenditure from $3.5bn (£3.26bn), it will create 16 fully electric cars and 24 plug-in hybrids by 2022, a mix of both practical and sports vehicles, while also moving away from traditional engines and saloon-bodied cars.

Ford has been ramping up its involvement in smart and economical car tech for several years, building a data centre to improve its services, experimenting with driverless tech, and even played around with a battery-powered Focus back in 2009.

Bill Ford, chairman of the family-controlled company, told Reuters: "We're all in on this and we're taking our mainstream vehicles, our most iconic vehicles, and we're electrifying them.

"If we want to be successful with electrification, we have to do it with vehicles that are already popular."

Jim Farley, global markets president, asked the audience at Ford's flashy NAIAS presentation: "Can a battery electric vehicle stir the soul?"; before revealing the new hybrid version of its F-150 pickup truck, and teasing the arrival of its Mach 1 battery sports car.

Farley said that Ford will be "using this technology to give people more of what they love about our most popular and iconic vehicles" as its investments bear fruit.