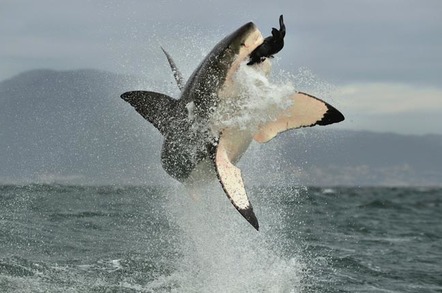 NEC bought the company from private equity biz Cinven and the acquisition is due to close this month.

Takashi Niino, NEC chief exec, said the business hopes to build on Northgate's technologies for police operations, "establish new safety solutions based on a common business platform, and to further develop international markets largely focused on countries within the Commonwealth".

More than 90 per cent of Northgate's business is in Blighty.

Northgate CEO Stephen Callaghan said the business has worked "hard over the past two years to get the company into great shape operationally and financially, with the result that NPS is a highly attractive asset to NEC".

According to analysts TechMarketView, Northgate Public Services was the 18th largest software and IT services provider in the public sector last year.

Northgate had been under the ownership of Cinven since December 2014, when it parted ways with then KKR-owned sister company NGA Human Resources.

The business has been running since 1969 and employs approximately 1,400 software engineers throughout the UK and India. ®