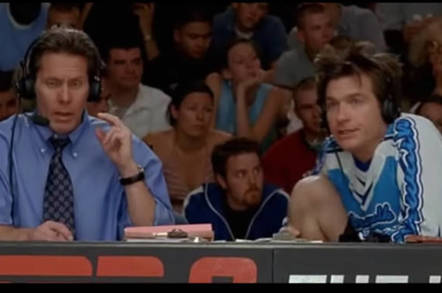 That's a bold strategy, Cotton. Let's see how it works for them.

Camera film relic Kodak is trying to reinvent itself in the most 2018 way possible: by launching its own cryptocurrency.

The imaging company says its new make-believe money, named KODAKCoin, will be pitched as a way for photographers to issue and collect royalty payments. The idea is that shutterbugs will use the KodakOne portal to register their images and, using a blockchain, track ownership rights and royalty payments for each photo.

The coin launch is the latest effort by Kodak to turn around a decades-long slide into obscurity by a brand that was once synonymous with photography. The company's last quarterly report showed a loss of $54m for the firm.

At least a few people were excited by the prospect of Kodak-branded crypto-coins. News of the coin launch boosted the company's stock price from $3.10 to $6.80, a 119 per cent gain.

"For many in the tech industry, ‘blockchain’ and ‘cryptocurrency’ are hot buzzwords, but for photographers who’ve long struggled to assert control over their work and how it’s used, these buzzwords are the keys to solving what felt like an unsolvable problem,” enthused Kodak CEO Jeff Clarke in a buzzword-laden statement.

"Kodak has always sought to democratize photography and make licensing fair to artists. These technologies give the photography community an innovative and easy way to do just that."

No joke: about two years ago, we started work on VultureBux, our own crypto-currency, but stopped because it was too ridiculous an idea. Oh pic.twitter.com/IApTBoEOQZ

Kodak says it plans to unleash the KODAKCoin on the world with an ICO to take place on January 31. The offering has already been signed off by the SEC. ®