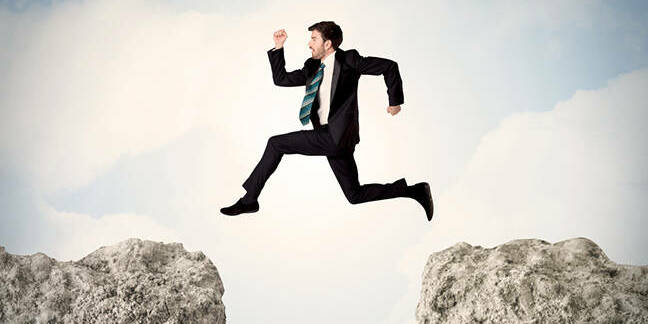 ExaGrid says it's steering a methodical path to an eventual IPO unlike reckless cash-burning storage startups that fail or need to be acquired (rescued).

The competitive landscape has Dell EMC Data Domain as the giant in the space. But ExaGrid CEO and president Bill Andrews claimed: "We are replacing more and more Data Domain installations. We are seeing HP StoreOnce less and less..."

And Rubrik? "We see Rubrik when the customer is looking to replace their backup application. We see Rubrik moving away from selling hardware so we hope that one day we can actually work with them."

The Nutanix AHV base looks like an opportunity. "We see a great opportunity ahead of us working with the Comtrade Software's HYCU product to penetrate Nutanix environments running the Nutanix AHV hypervisor versus VMWare."

ExaGrid is scaling up its in-house sales effort. "We are in the process of doubling our inside sales team that prospects to find new opportunities. We have one calling centre in the US (Westborough, Massachusetts) and just opened up a second (Bedford). We are also opening up a call centre in Dublin, Ireland."

A year ago ExaGrid also announced a record fourth quarter, and talked about the possibility of an IPO.

Andrews now says: "We are methodically building a sustainable company that can go public. We have met with over a dozen investment banking firms and know exactly what we have to do.

"We are very different from all the other backup and storage companies that run hard, burn a ton of cash to grow their top line and then hit a wall and have to sell the company or close their doors such as Tintri, Tegile, Violin, Simplivity, Nimble, and many others." ®

Rubrik has new competition in the space