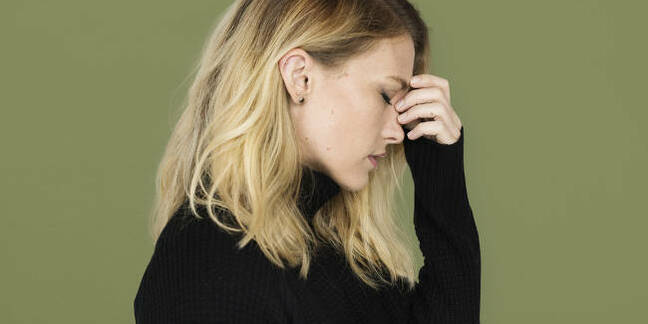 The class-action lawsuit accusing Google of deliberately paying women less than men has been revised and brought back to a US court.

It was submitted by Kelly Ellis, Holly Pease, Kelli Wisuri, and Heidi Lamar, on behalf of their peers at Google. Ellis was a Google software engineer from 2010 to 2014. Pease worked at the web giant in various leadership roles from 2005 until leaving in 2016 as a senior manager of business systems integration. Wisuri held various positions, from enterprise operations coordinator to brand evangelist, between 2012 and 2015. Lamar worked as a preschool teacher at Google's childcare center from 2013 to 2017. All four were employed at Google's offices in and around Silicon Valley.

The complaint is a revised version of the class-action filed against Google in September 2017. Last month, the Chocolate Factory successfully lobbied the judge to order the plaintiffs rewrite the complaint as the original covered "all women employed at Google," and was deemed too broad.

The revised complaint, submitted earlier this week, narrows down the class of plaintiffs from "all women" to those in the specified engineering, management, and child care roles.

Like the earlier filing, this complaint notes that no only are women paid less than men for the same jobs, they are also often asked to perform the same duties as men in higher positions, taking on the work and responsibility without an increase in pay or privileges.

"While Google’s policy is that levels should correspond to duties and responsibilities as well as salary, that is not the case; in reality, women in Covered Positions often perform substantially equal or substantially similar work as men in the level above them," the court filing states.

Google has said it disagrees with the arguments in the lawsuit, and that it has "extensive systems" in place to ensure pay equality.

Gender equality has been something of a sore spot for Google ever since summer when – the now former – engineer James Damore shared his infamous anti-diversity screed and touched off a firestorm of debate about the treatment of women in tech companies.

According to Google's own figures, women account for 20 per cent of tech/engineering roles, and 25 per cent of leadership positions. ®