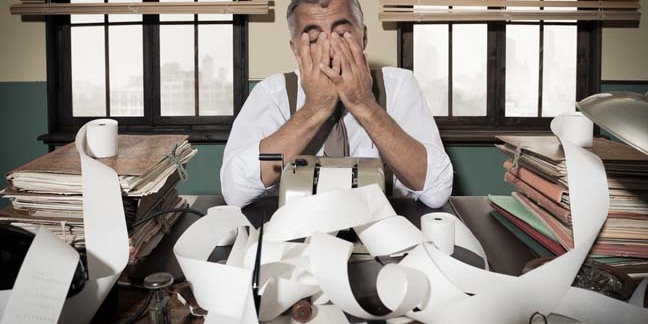 Microsoft Azure customers are reporting problems with their virtual machines, which are struggling to come back online after being updated with the Meltdown processor patch.

The firm told one customer in a direct message on Twitter: "We are currently investigating alerts affecting Virtual Machines in West Europe. You should be receiving messaging in your portal shortly."

@Azure
What is going on with your VMs?

This is down for 8 hours and still no ETA. Is this the kind of support we should expect from Microsoft.

A number of companies have rushed to release a patch after The Register revealed the severe design flaw in Intel microprocessors that allows sensitive data, such as passwords and crypto-keys, to be stolen from memory.

As well as Microsoft deployment of fixes to Azure, Amazon has updated its AWS Linux guest kernels to protect customers against Meltdown, while Google recommends its cloud users apply necessary patches and reboot their virtual machines.

A Microsoft spokeswoman said: "We’re aware that some customers are experiencing difficulty with their virtual machines as we complete the security update. These are isolated incidents and we are working directly with customers to address each one.” ®