Tsinghua Unigroup: We don't need Hynix chip tech, we have our own 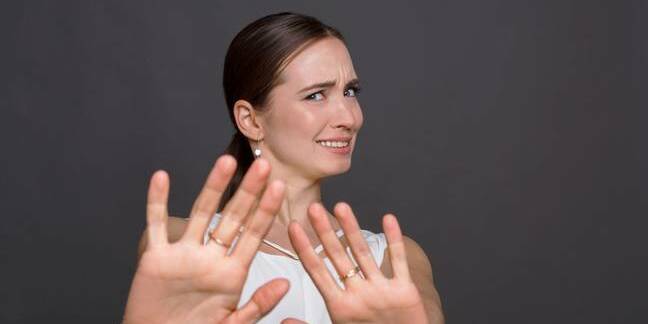 Tsinghua Unigroup has denied it is licensing flash IP from SK Hynix as was reported in December, but is developing its own 3D NAND tech.

A statement from Tsinghua Unigroup said: "Recently, some overseas media reported that 'SK Hynix Semiconductor is negotiating and cooperating with Tsinghua Unisplendour on chip flash memory technology licensing' and other news.

"In this regard, we solemnly declare: the content is purely speculative market rumours; there is no factual basis. Ziguang Group did not engage in commercial contact with the company in related fields, as well as carry out technical licensing negotiations and other matters."

Ziguang Group is another name for Tsinghua Unigroup. The company said it is involved in building a state-owned storage base project in Wuhan Future Science and Technology City in Wuhan's East Lake High-tech Zone.

It said it will build 3D NAND flash fab plants with the largest clean area in the world, an R&D headquarters and other supporting buildings. Its core manufacturing plant and equipment investment intensity per square meter will be more than $30,000. The first phase of the project will be completed and put into operation in 2018, and the entire project will be completed in 2020, with a total capacity of 300,000 units/month and an annual output value of over $10bn.

"The production capacity expansion of major NAND Flash manufacturers, e.g. Toshiba, Samsung, Intel, and Yangtze Memory Technologies Corporation (YMTC), will have increasing impacts on the industry, resulting in a possible oversupply in NAND Flash market in 2019."

Some forecasters expect enterprise 3D NAND demand to be high enough to soak up the supply and avoid a glut and associated price crash. ®