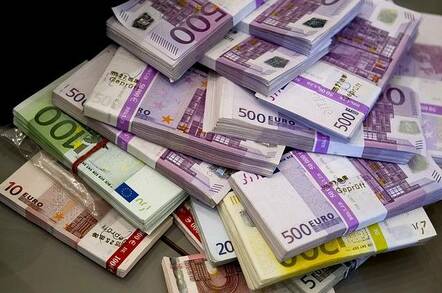 In a statement to Il Messaggero (in Italian), the Italian Ministry of Economy and Finance (MEF) said that its relationship with Amazon was back on track, and that it would continue to keep a close eye on international businesses operating in Italy.

The MEF's grudge with the internet giants goes back several years, having proposed a "Google Tax" in 2013 that received criticism from the European Commission for being discriminatory.

The EC itself ordered Bezos' crowd to pay back €250m in "illegal state aid" to Luxembourg in October this year, although Amazon said that it "did not receive any special treatment".

Facebook has also recently announced it will start paying taxes in the countries its money is earned in, to better line up with the EU's ideas on how to get a better cut of the multinationals' income.

Compared to the £130m that George Osbourne and the HM Treasury extracted from Google for a 10-year period, it would seem that Italy is much better at wrestling coin from the hands of multinationals.

Amazon said: "We have reached an agreement with the tax authorities on historical matters and remain focused on providing a great shopping experience for our customers in Italy, where we have invested more than €800m since 2010 and created over 3,000 jobs." ®