Erm, just like Google doesn't. It's an AdWords thing, innit? 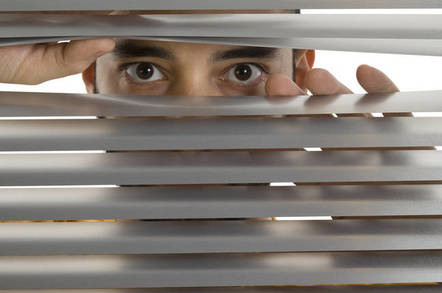 Vivaldi is among the many software vendors that advertise products with the search giant. AdWords customers appear at the top of a search for related keywords with a small "Ad" in a box next to them.

"Google deactivated our advertising account a couple of days after I had a few interviews where I talked about privacy issues," Vivaldi CEO and co-founder Jon von Tetzchner told us. "This is the second time they did this, but this time there was no indication in the AdWords interface that we had been blocked.

"We, however, quickly contacted them to get clarification [about why the account had been suspended] and after a while we got their demands. One was [that we needed] to show a link to terms underneath the download button. The other was to show [the user] help information as to how to uninstall Vivaldi under the Vivaldi download button.

"This is not something that is usual and Google does not do this themselves. It is normal to show a link to terms during install and uninstall is the same for Vivaldi as for all other applications you install."

Vivaldi had previously disclosed the Google AdWords team's requests, but not their full extent.

Google has significant leverage over small advertisers like Vivaldi.

In 2013, Google revised its rules for AdWords advertisers who promote a software download link. 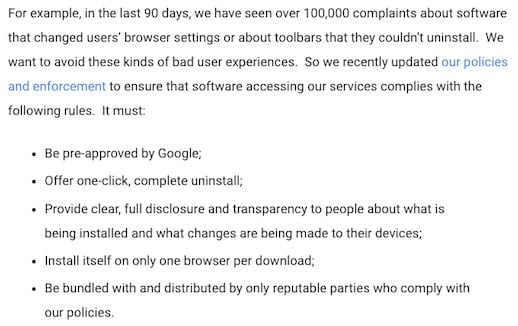 These included a stipulation for download instructions, and also pre-approval. Google does not enforce these policies strictly, The Register discovered. For example, a random selection of AdWords advertisers where the link leads to a download, such as Avast, and even the Opera browser AdWords link, do not carry uninstallation instructions.

The Opera founder's preoccupation these days is privacy and the terrifying level of tracking taking place. He now believes only strong enforcement of data regulation can stop this.

"Something happened where we're now being monitored all the time. Sometimes I'll ask people: can I can follow you wherever you go, and see everything you see on your computer? Can I see every move that you watch? Listen to what you say all the time?"

"That's what Google does. The amount of information being collected is really troubling and my conclusion is that the only solution is regulation."

Was GDPR sufficient? Only as far is it goes, he told us.

"You're always known, because you're always logged in. Before you were never logged into a global ad system before. My wife went to [a] sushi place in a mall in the US, and then got an email thanking her for her purchase offering a discount. She didn't give her email address. A service now correlates credit cards with email addresses." 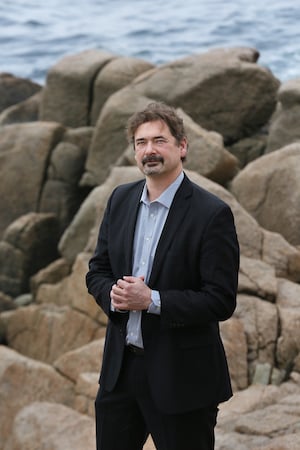 "A lot of people have Gmail and similarly you will be logged in because you will be using one of those services. They've killed all competition now, so there aren't a lot of mail and calendar services. We provide a free email service and we do not look at your emails to do ads or for any other reason, only spam filtering. We've started work on a Calendar to go with the mail client. You'll be able to sync that locally. Or between your PCs, encrypted."

Regulation was a last resort, he thought, because nobody read EULAs, and "transparency" is not an answer.

"I think it's scary people can see their data. Because it means others can see your data too. Three billion Yahoo! accounts leaked – these are significant security problems."

Google's "super profiles" were something it swore not to do a few years ago.

"People take a picture and then seeing ads for the dress everywhere is an interesting anecdote. People go into a store, seeing a dress, then seeing ads – not even searching or taking a picture."