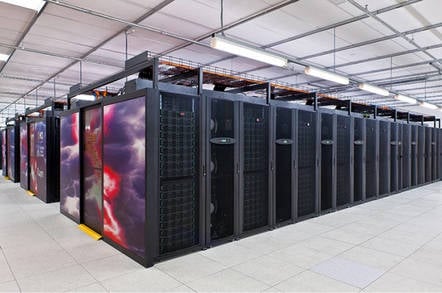 Raijin is close to EOL

Australia's National Computational Infrastructure is getting ready to open the wallet and buy AU$70 million worth of new iron.

The Raijin supercomputer is currently the NCI's flagship machine, but the ageing metal was commissioned in 2013 and is now near end-of-life.

Raijin is currently number 76 on the Top 500 supercomputer rankings, and in November 2017 an upgrade added IBM Power8 nodes to the existing Fujitsu and Lenovo nodes.

While it hasn't published the spec for its new HPC, the NCI hopes Raijin's replacement to land a top-25 spot, which in today's money would equate to an Rmax of better than 4,300 Tflops.