Campaigners say body 'will be pushed to block' large number 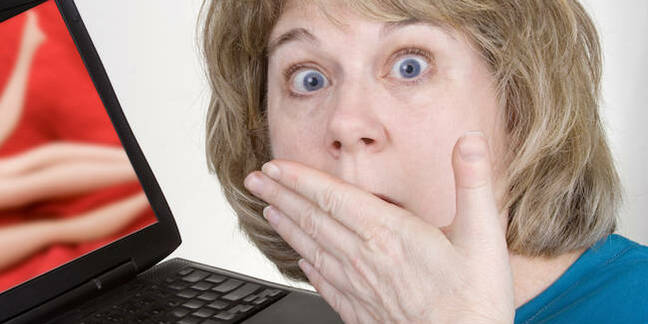 The UK's Ministry of Fun* has proposed the BBFC as the regulator for ensuring sites are using age-verification controls.

The government said the BBFC had "unparalleled expertise" in classifying content and a "proven track record of interpreting and implementing legislation" as the authority responsible for video age ratings.

Killock was also sceptical of the BBFC's ability to ensure age verification is safe, secure and anonymous, saying it is "powerless to ensure people's privacy" and the development of age-verification products is "out of BBFC's hands".

There are particular concerns over how data collected from viewers will be used. Information Commissioner Elizabeth Denham previously warned that information like passport details could be "vulnerable to misuse and/or attractive to disreputable third parties".

The new law, experts say, could also encourage users to be less security conscious, leaving them susceptible to dodgy actors setting up fake sites. As security researcher Alec Muffet said on the issue:

That means its product, AgeID – effectively an aggregator of verification solutions with a federated login – is likely to dominate the market.

On their blog, Pandora/Blake said the end result was "regulatory capture", as "smaller sites like mine will effectively have to pay a 'MindGeek tax' to our biggest competitor".

*The Department for Digital, Culture, Media & Sport – aka the fun stuff...