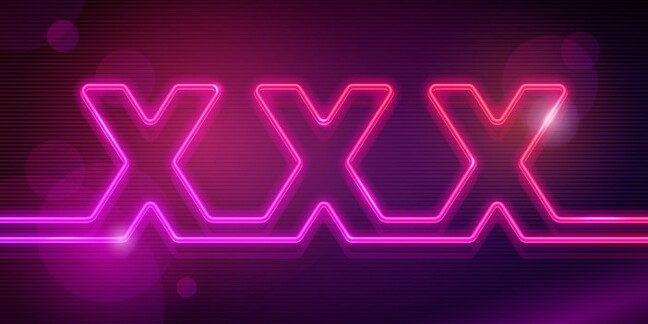 Rep. Dan Johnson (R-Mt. Washington) issued a proposal that would require devices sold with internet access to be shipped with software to block out "obscenity, child pornography, revenge pornography, and prostitution."

According to local media reports, the proposal would allow Kentuckians to have the blocks lifted, but only after paying a $20 fee that would be used to fund crime victim compensation programs.

The reports did not say how the filters would be implemented or what the penalties would be for shipping a device that didn't include filters. Similar proposals in other states would have made violations a misdemeanor offense.

Johnson (who is also a preacher in Bullit County) is the same legislator who, in the run-up to the 2016 election, was criticized for making a series of Facebook posts about President Obama that many considered to be racist and offensive.

Kentucky wouldn't be the first state to consider such a ban on pornographic content. Earlier this year, officials in Alabama called for a similar set of regulations in their state, and legislators in North Dakota and South Carolina mulled their own proposals to mandate filters on all internet-connected devices and charge a fee to adults who wanted the filters removed.

Update: As we were going to press, the news broke that Johnson has been accused of sexually assaulting a 17 year-old and both political parties in the state are now calling on the lawmaker to resign his position effective immediately.